Supporting its scientists in becoming recognized leaders in their field is one of Syngaschem BV’s and SynCat@Beijing’s core ambition. In order to realize this, Hans Niemantsverdriet and Jan Karel Felderhof have recently developed and implemented the Scientific Leadership training program of the Syncat Academy, with the gratefully acknowledged support of Prof. Yong-wang Li, CEO of Synfuels China. Beyond the expertise and specialism, that every ambitious scientist has, this program addresses important generic skills and issues: It reaches from presenting science, which is crucial for the direct impact that scientific work can have, to practicing leadership, which is in the philosophy of Syncat Academy about creating a culture within an organization that allows people to flourish. 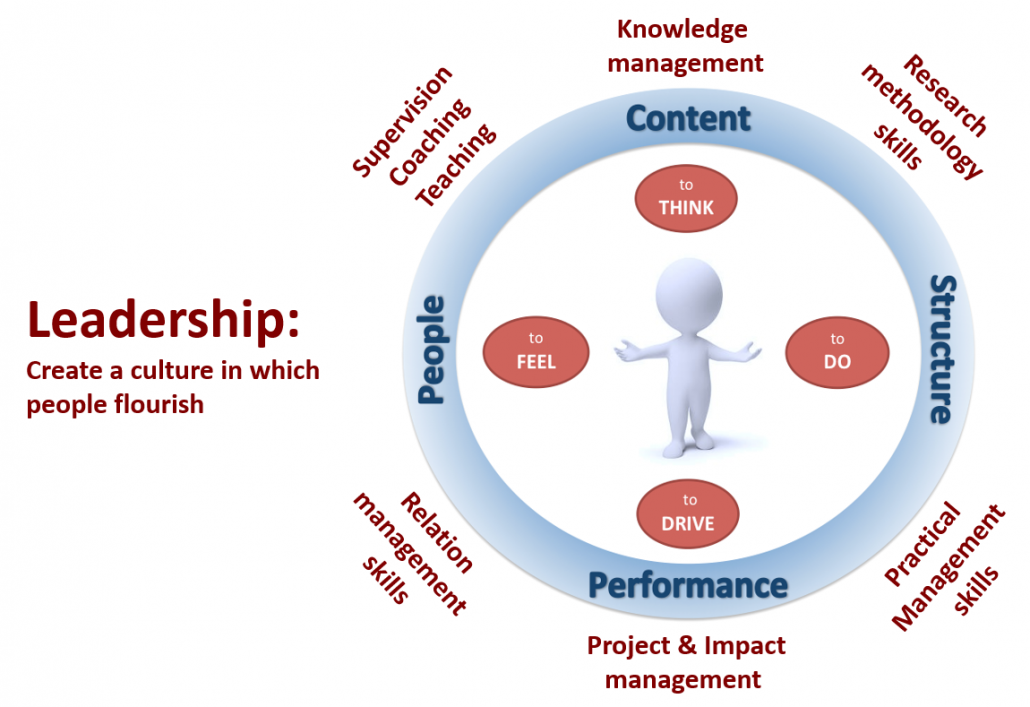 The website www.scientificleaders.com is an invitation to academics all over world at every level to make acquaintance with the integral approach of the SynCat Academy, in which Jan Karel Felderhof’s concept of self leadership takes a central position.

Syngaschem BV will move to DIFFER by January 2016